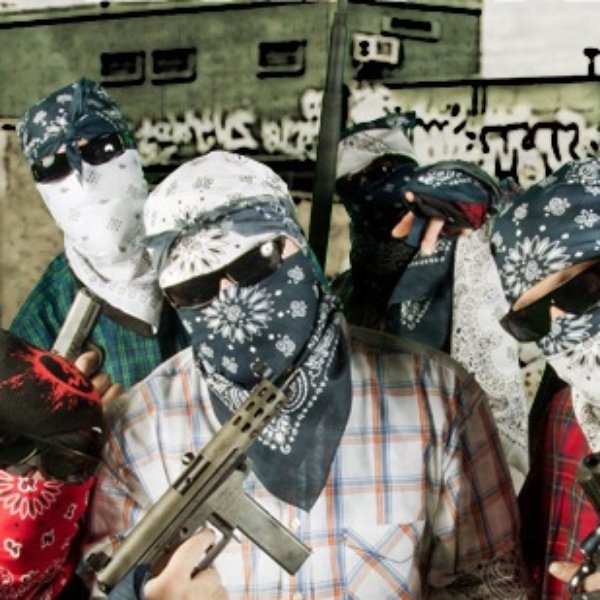 After Psychopathic Rydas disbanded in 2015, the group was somewhat brought back by the Majik Ninja Entertainment record label as The Rydas, as most Psychopathic artists had moved to MNE.