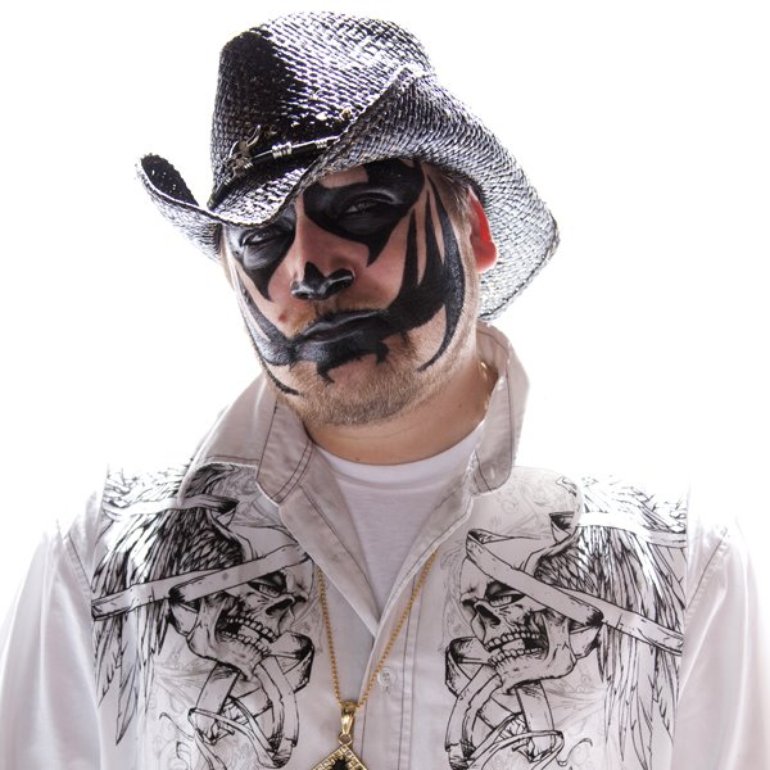 David Hutto (born September 4, 1977) is an American rapper. Hutto is most commonly known as Boondox, whose stage persona is a ‘killer scarecrow’, and Turncoat Dirty.

Hutto’s music is rooted heavily in Southern hip hop, but also contains elements of country-rap, horrorcore and rap rock. His lyrics also center around Southern culture. Hutto cites Insane Clown Posse as an influence on the horrorcore style of his lyrics.