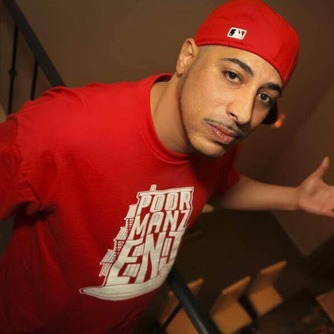 Myzery is a Puerto Rican rapper, based in New York City. He was one of the earliest artists to appear with Psychopathic Records, and released one EP titled Para La Isla in 1998. Afterwards, he released various albums through other outlets via guerrilla tactics, and dismisses some songs because he had “no heart”.

After a period of obscurity, he reappeared in late 2010 to announce his return and new album titled The Demon Angel, released in 2018.