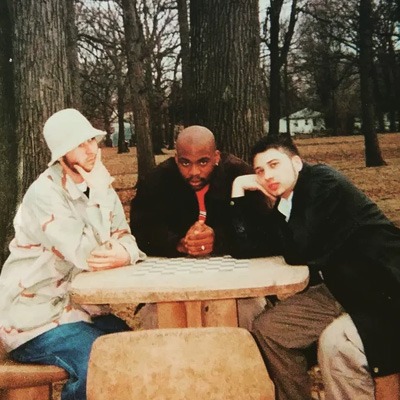 Level Jumpers was a hip hop group from Mt. Clemens/Detroit, MI made up of emcees F.R.EEZE and Skrapz and producer Sol46. The group was formed on the heels of Halfbreed, still part of Virus Independent, and lasted for a couple of years, releasing two samplers and two full-length albums.