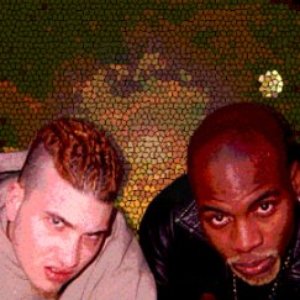 HaLFBrEEd was a collaboration of Sol (also known as The R.O.C.) and Skrapz. The duo released one full-length album and two EPs.

After releasing new music under another new name, Level Jumpers, Sol and Skrapz officially retired Halfbreed with a “best of” type of album entitled “The End.”