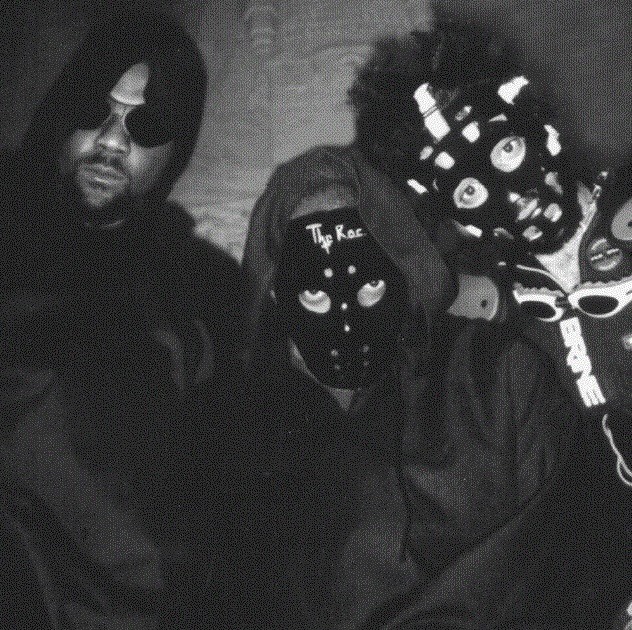 After House of Krazees disbanded due to internal problems, The R.O.C. decided to take his music in a new direction. He gathered up a few friends/local rappers and created The Howse. While their style was very different from the eerie tales of HOK, it was still very dark.

Along with The R.O.C., The Howse consisted of Armageddon, Mr. Vitology, and Beast. The newly formed group only released a handful of samplers and one full-length album called “Esohpromatem.”

Esohpromatem: Welcome to the New Millennium (1998)