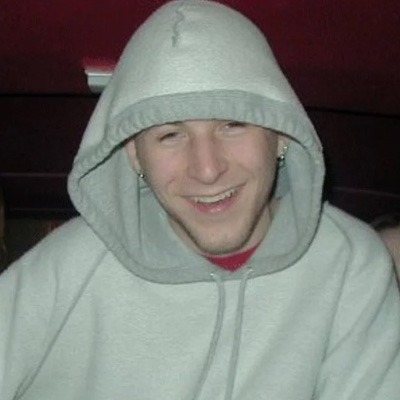 F.R.EEZE, born Blair French, was an emcee signed to the horrorcore label Virus Independent. He has released solo material under various names — Dialtone, DIAL.81, etc — and went on to become a part of the groups Level Jumpers, Formless Figures, and more.

The Detroit native currently makes Electronic, Jazz, and Ambient music under his birth name, is an award winning producer/billboard charts and graphic designer for DEQ Magazine.