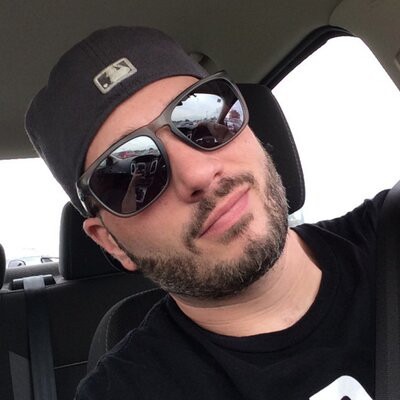 Skrapz is an emcee from Detroit, Michigan. He has been a part of the underground hip hop scene for many years including stints with groups 2 Krazy Devils, House of Krazees/Halfbreed, and Level Jumpers, before releasing multiple solo projects.