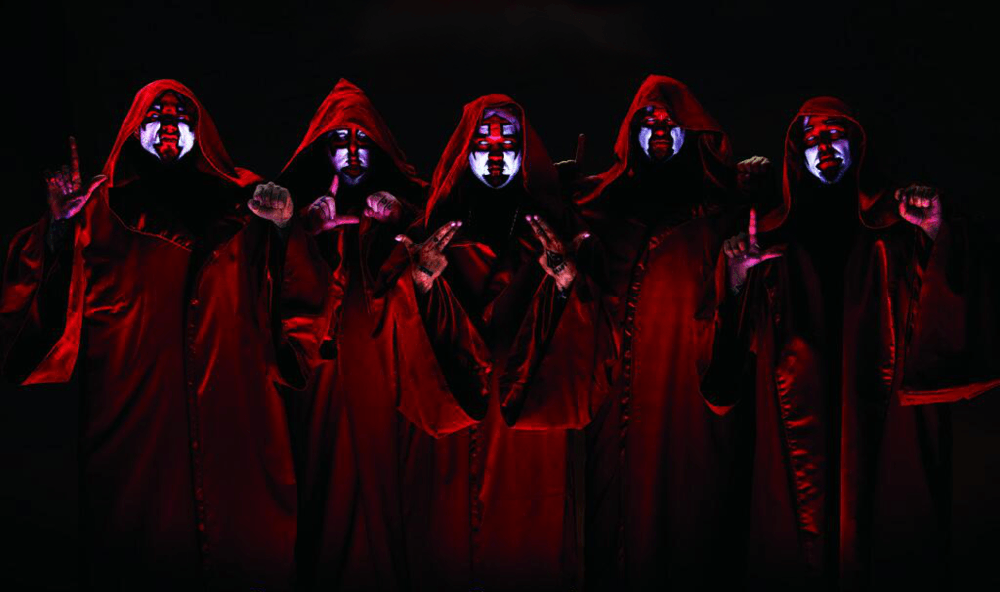 Dark Lotus was an American hip hop group based in Detroit, Michigan. Formed in 1998, the group mainly consisted of Insane Clown Posse (Shaggy 2 Dope and Violent J), Blaze Ya Dead Homie, and Twiztid (Jamie Madrox and Monoxide Child), but also featured various other members at different points in history, including Anybody Killa, Marz, Esham, Myzery, and professional wrestler and musician, Vampiro.