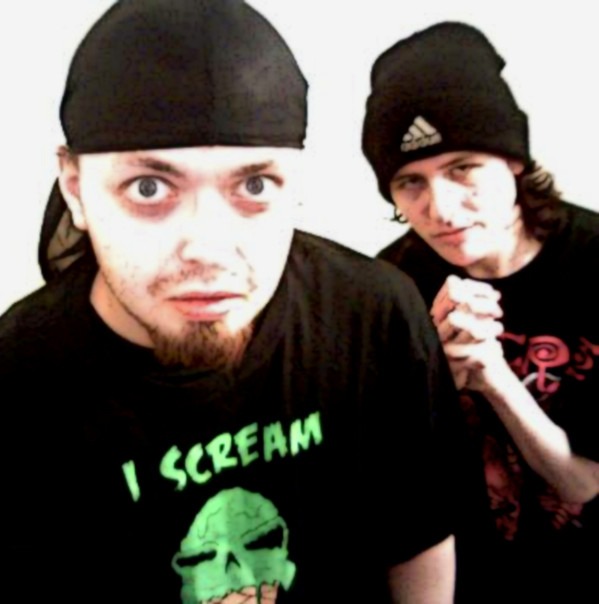 The Mourning Prayer were a death rap/horrorcore duo from England, UK. They were known for being brutal, violent and aggressive 98% of the time in their lyrics, their production was often grimy and rough and they embodies the feel of “low budget horror” in their sound.

They were essentially a deliberate attempt at being as horrible as they could be, pushing boundaries in their lyrics to see how many people they could offend and upset. They released only one studio album (Morality Bites), and a freestyle mixtape (Miskonceptionz). They were formed in 2008 and disbanded in early 2012.