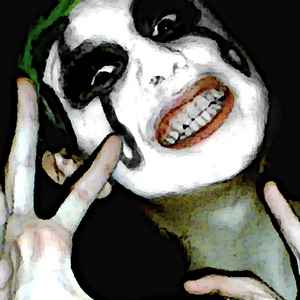 Wes Cooper (most known by his alter ego “Wayne InSane”) is a rapper from England, UK. He was most active from 2005-2011 within the world of horrorcore and death rap, and released only one solo album ‘Atonement’ in his time in the genre. He is best known for his work in the bands The Mourning Prayer and Rye Town’s Creatures. He has been known to portray many different characters in his music from his most well known Wayne InSane persona too Uzziah, Julian Baynes, MC Wizard, Walden Cooper and many more.