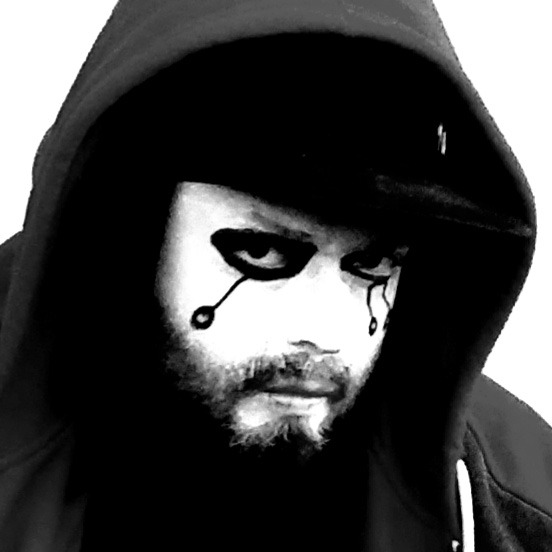 Memorex (AKA Ajax, Echospeak, Dead Shifty etc.) is a rapper from UK who has been active since 2000. He coined the term “gothic rap”, his unique style of horrorcore: his style of hip-hop is boom bap beats with Castlevania-esque type melodies and samples.

Sometimes nicknamed the Vampire of Rap, he is also known to be active in the field of Conscious Rap. He released his first single ‘I Tried Sis’ in early 2001 which was later included on his 2002 debut album ‘Sweet Rapper Ain’t Soft’, both of which were originally only released on cassette.