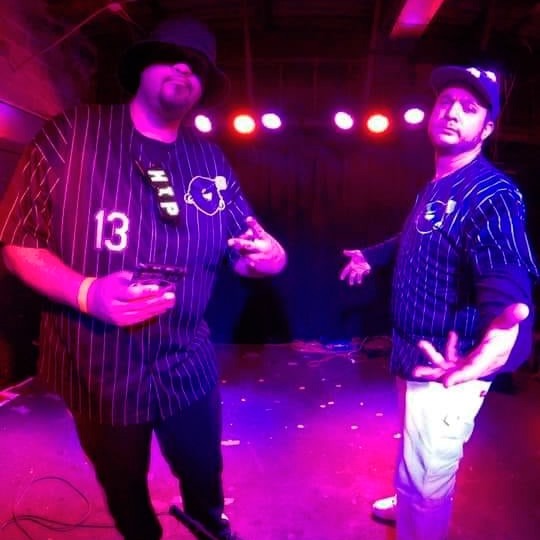 Welcome to hip hop for the sake of hip hop, beats, rhymes and something to nod your head to. Is there a void in your hip hop diet that the radio isn’t filling? Then let us help you. Like Del, Shock G, Atmosphere, A Tribe Called Quest or just good hip hop then get it.

ContingenZ (aka Z), Ark Pluto, and The Knack Man have been in the hip hop game for a while in different capacities. This first album for Microphone Elements album was let loose on the world in 2013. The Five Piece followed in 2016.

If you’re tired of the “radio trough” and you’re looking for something fresh then look no further.