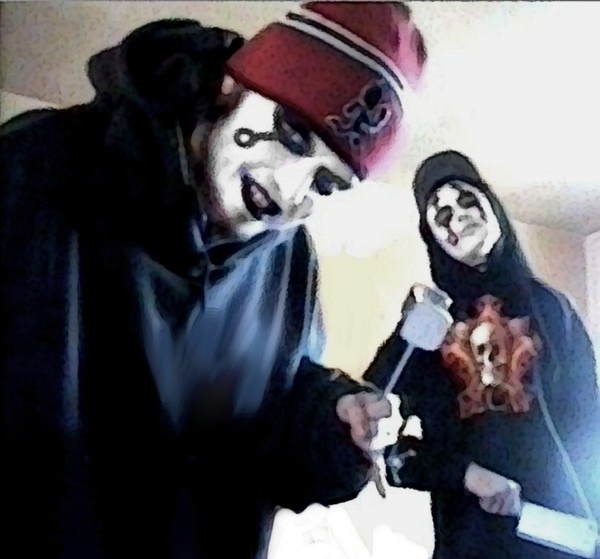 Rye Town’s Creatures (sometimes referred to as Rye Town Coven and abbreviated to RTC) were a gothic rap and horrorcore group from UK, England, consisting primarily of Memorex and Wes Cooper (though usually under their alter-ego’s Ajax and Wayne InSane). The band was formed on the 06/06/06 and that fact was often used in their albums marketing. They released several EP’s and a few LP’s in their time being active, and went through many changes when one of their later band members who joined in 2008, SirT, died from suicide in 2010. They released their final album in 2012, “Return To Rye”, which was like a six year anniversary album and featured re-imaginings of their most classic tracks. It was around this time that Taurean J joined the group but no recording was ever completed.

Since then, the RTC have been on and off active up until 2016 when they tried to reform with a new lineup of Memorex, HatchetHead, Taurean J and Juztin Sane, but it fell through. As of now they are defunct, with only rumors of them returning for a new album in 2022.