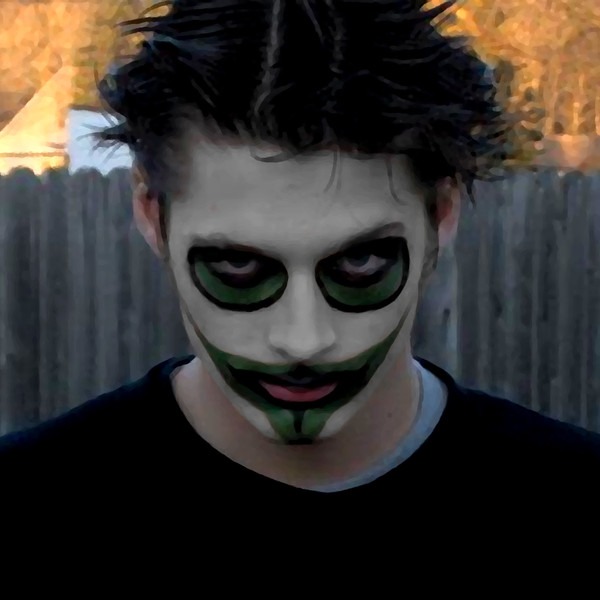 SirT (AKA SirTavin, Tobias Vardat, Young Grundy, Soulja ‘Lo etc.) was a rapper and producer from Detroit, Michigan. He was the founder and owner of Underground Martyr Records. He was most active in the genre known as horrorcore, but his music was experimental and he was known for always trying to make his music unique and distinct from other artists. Although no songs were made together, he was very close with Project Born and was also prominent in the mid-years of gothic horrorcore group Rye Town’s Creatures as a band member.

SirT released many EP’s, albums and mixtapes in his time in the business, but sadly passed way in 2010 from suicide due to ongoing depression.