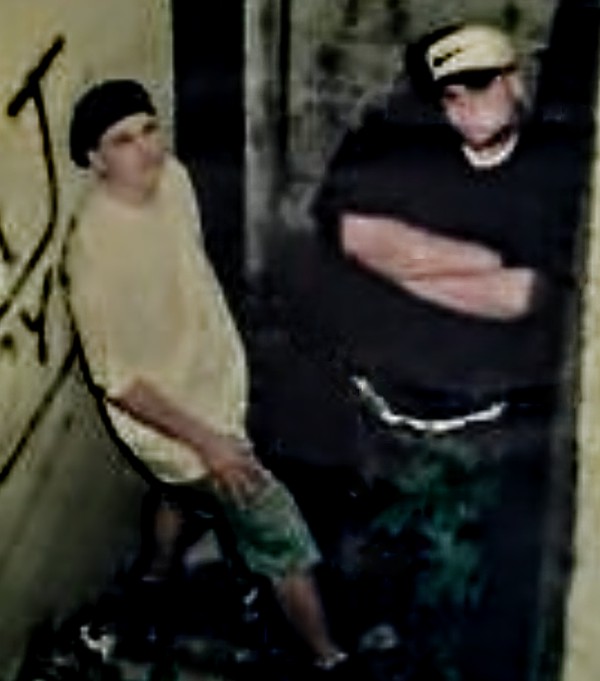 2 Krazy Devils was an American hip hop duo from Detroit, Michigan, that performed horrorcore lyrics in the style of other local artists such as Esham and House of Krazees. The duo consisted of Psycho C and Krazy, later known as Skrapz.

Their only album, Flipped Insanity, was released in 1995. The title track contained disses towards Insane Clown Posse. The duo split after one album.