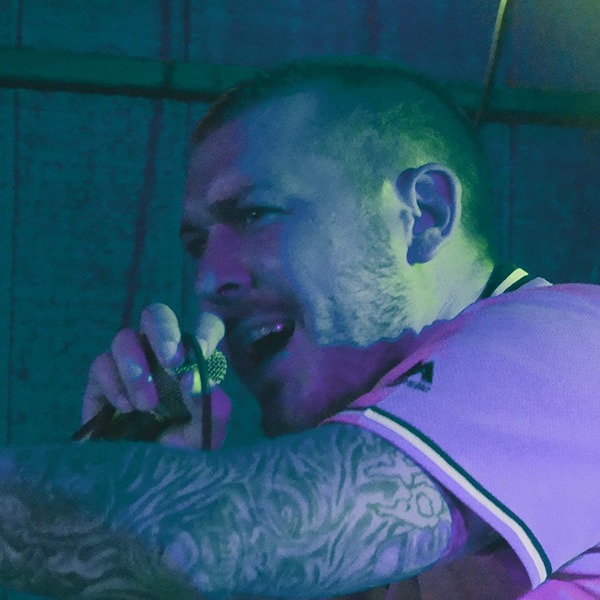 Shayne “Pop’N” Wolf, fka C Pop’N, is an emcee from Detroit, MI. He was one half of NDC with Low C who released “Rape Musick” in 2006 and Project Sin with Stitchez who released “Open Them Legs and Let Us In” in 2009.