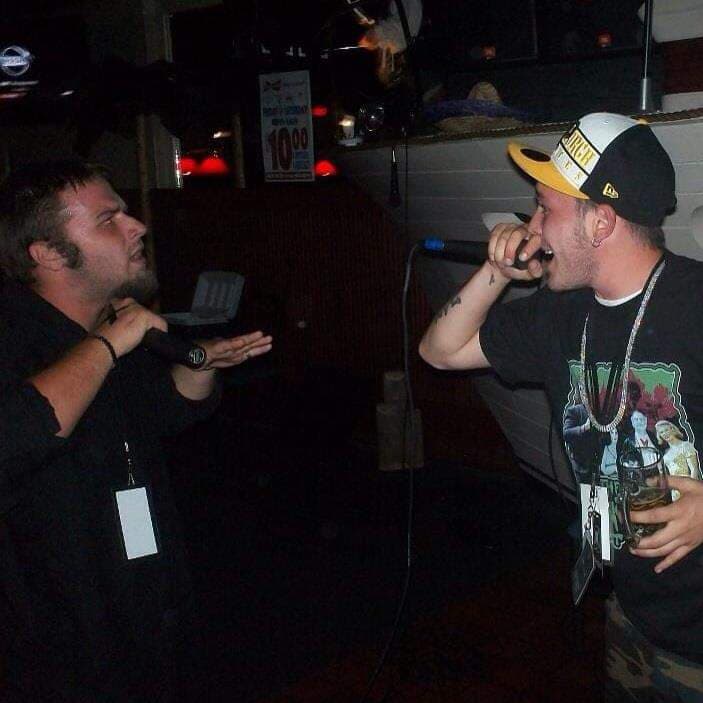 Formed in 2004 through the Kill Yourself Productionz (K.Y.P) label, NDC had one full album release entitled “Rape Musick.” This was followed by separate ventures by T.C. who went on to complete a solo album entitled “149,” while Pop’N teamed with Stitchez and created the group Project: Sin. Thew new group released “Open Them Legz and Let Us In.”

This was then followed by multiple efforts to release their second album entitled “Heroin,” which never fully came to fruition. Many of the tracks were taken and made into solo tracks by T.C. on his album, while others are still in the depths of random computers in random label-mates’ basements.

T.C. passed away in August of 2013 and Pop’N has been around on many artists’ albums for features and such. He currently has a full solo in the mix being prepared to drop in 2020.