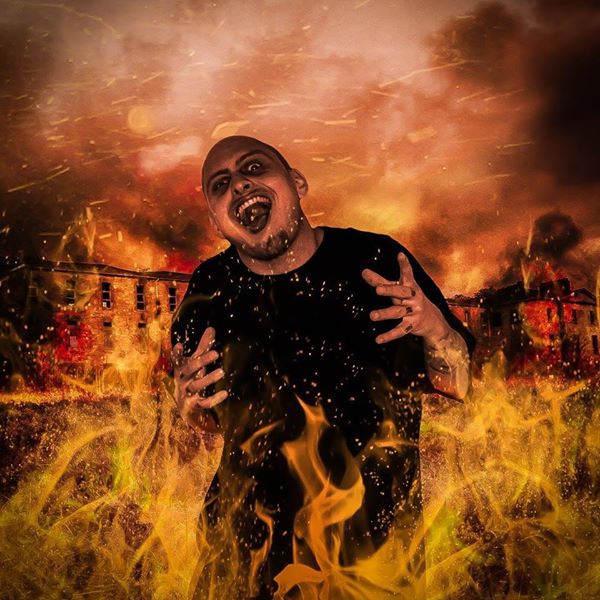 “Cody B,” born Cody Bazaldua August 6 1992, is an American rapper out of Denver, Colorado.

Cody B cut his first mixtape in 2009 on a karaoke machine when he was 17. Soon after, he was invited by Jerry Shourd to record in his home studio. At that studio, then known as Inland Studios, Cody B and Jerry Cut four tracks. Jerry then helped Cody B with booking and he began doing shows. Through doing shows, Cody B met Kraziak and together they started the record label “Dangerouz Mindz Muzik,” and signed a roster consisting of Overloaded, Cody B, Kraziak, Cornbread, Oogie Boogie, Ztarve, and The Naked Ape.

In 2011, Cody B along with Kraziak cut “Dead End Streetz” by Overloaded (Kraziak and Cody B).

in 2014, the label was disbanded. That same year, Cody B cut “Corrosive Creed.” Shortly after releasing the album he took a hiatus to work on future projects.

In January of 2020, Cody B returned and released his new project Cult O’ Me (Everything done by Cody B — engineering, production, writing, performance, illustration, mixing, and mastering) and dropped the record “Angel’s Smoking Water.” A few moths later, Cody B, along with his childhood friend and bass player, Jacob Knapp, dropped the project Daemoncore and EP “Luciferic Poetry.”

In 2020, Cody B also became a chairperson for Gallows Hill Productions.