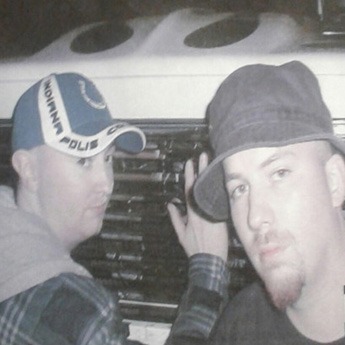 Midwest Suspex was a group from Anderson, IN, originally consisting of members II Rel, JoJo, and Kemosabe. The duo of II Rel and Kemo released their first EP, Funky Violationz, in 1999, which was later re-released multiple times on the 3rd Shift Entertainment label.