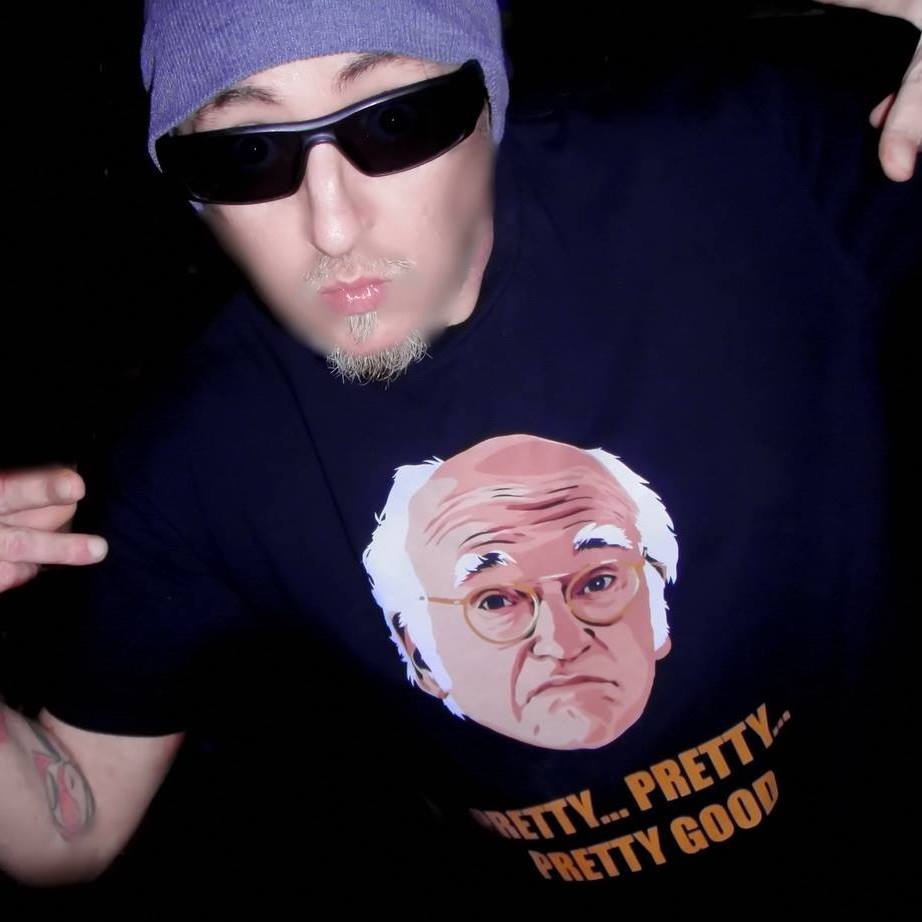 II Rel is an emcee from Anderson, IN. He is the alter ego of horrorcore rapper Bob E. Nite.

II Rel has released several solo projects throughout his 20+ years in the scene, as well as group releases with Midwest Suspex, Panty Raidaz, etc.