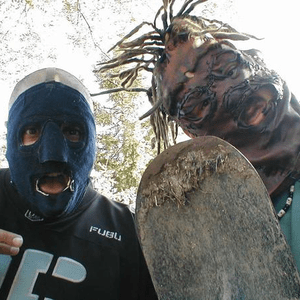 Bedlam are a seminal Detroit-area horrorcore rap group from the mid-Michigan city of Saginaw.

Comprised of rappers Prozak, Madness (aka Curt D), and Staplez, the trio was founded in 1999 after becoming acquainted via their mutual affiliation with the R.O.C. and his second-generation House of Krazees collective.

Bedlam self-released several editions of their two-volume Chemical Imbalancez series, along with the albums Shock Treatment and Bedlamitez Rize.