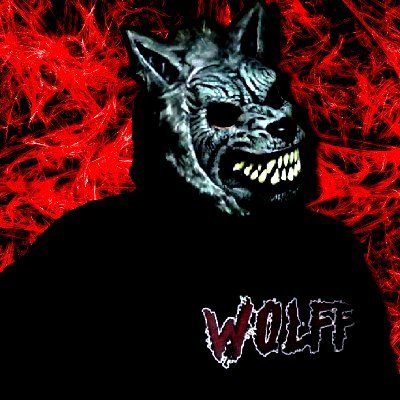 Wolff started rapping as part of the group Demented Bastards. The original group released one album before disbanding and the members going solo.

Wolff then went on to work independently as a solo artist for several releases before joining Horrorflik Musick releasing only a few albums and EP’s, until eventually being signed to Meathook Records.

He still continued to release solo projects and mixtapes as one half of a new duo, Dead Body Disposal Unit, as well as bring the original Demented Bastards group who returned but with different members from the original iteration.