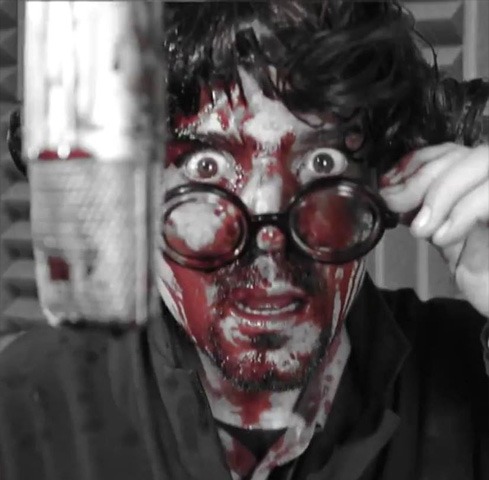 Staplez has been a part of the horrorcore scene for over two decades. Most fans would know him as part of the group Bedlam, who he has released several albums with including their 2015 return album, “9.”

Staplez has also released two solo projects, one LP and one EP, since returning to music.