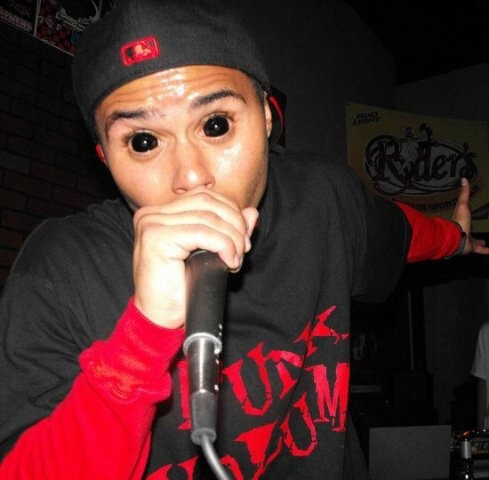 Justin Ritter (born September 28, 1987), known professionally as SwizZz, is an American rapper and songwriter. He is best known for significantly collaborating with childhood friend Hopsin, and being signed to their record label Funk Volume, which was founded by Hopsin, himself, and his older brother Damien “Dame” Ritter. He has released various singles and released two mixtapes including Haywire with Hopsin, and Good Morning SwizZzle.