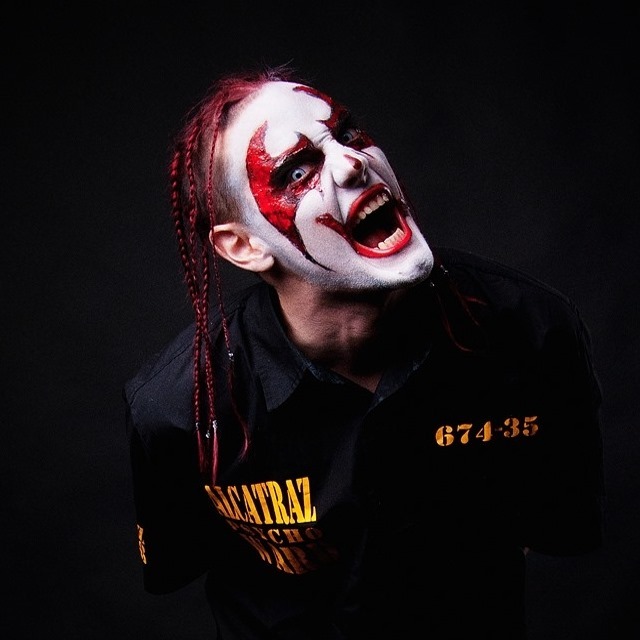 KidCrusher is a musician and producer from Adelaide, South Australia who has released 12 studio albums since 2005 and featured upon TV’s Law & Order, Fangoria Magazine and Tunnel Runners; Masters of the Wicked Shit. He has toured extensively around Australia with several artists such as; Insane Clown Posse, Tech N9ne, Hed Pe, Mushroomhead, Hopsin, Xzibit, The Berzerker, Blaze Ya Dead Homie, Boondox, Dirt Nasty as well as opening for the Grand Theft Auto V EB Games release party in South Australia.

He is unsigned and independent, releasing music through an online stores like Victim Gear and iTunes, selling thousands of copies a year without the help of a major label. KidCrusher also acts as the lead singer and producer for Adelaide Metal Bands; Rectal Birth & KcaveMen.