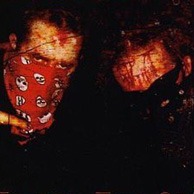 Sons of Satan was a group consisting of emcees Tha Ghost and Stitch Mouth. Years later, the group would be reformed with new member Raven Hunter joining Ghost. The duo released one album together before disbanding once more.