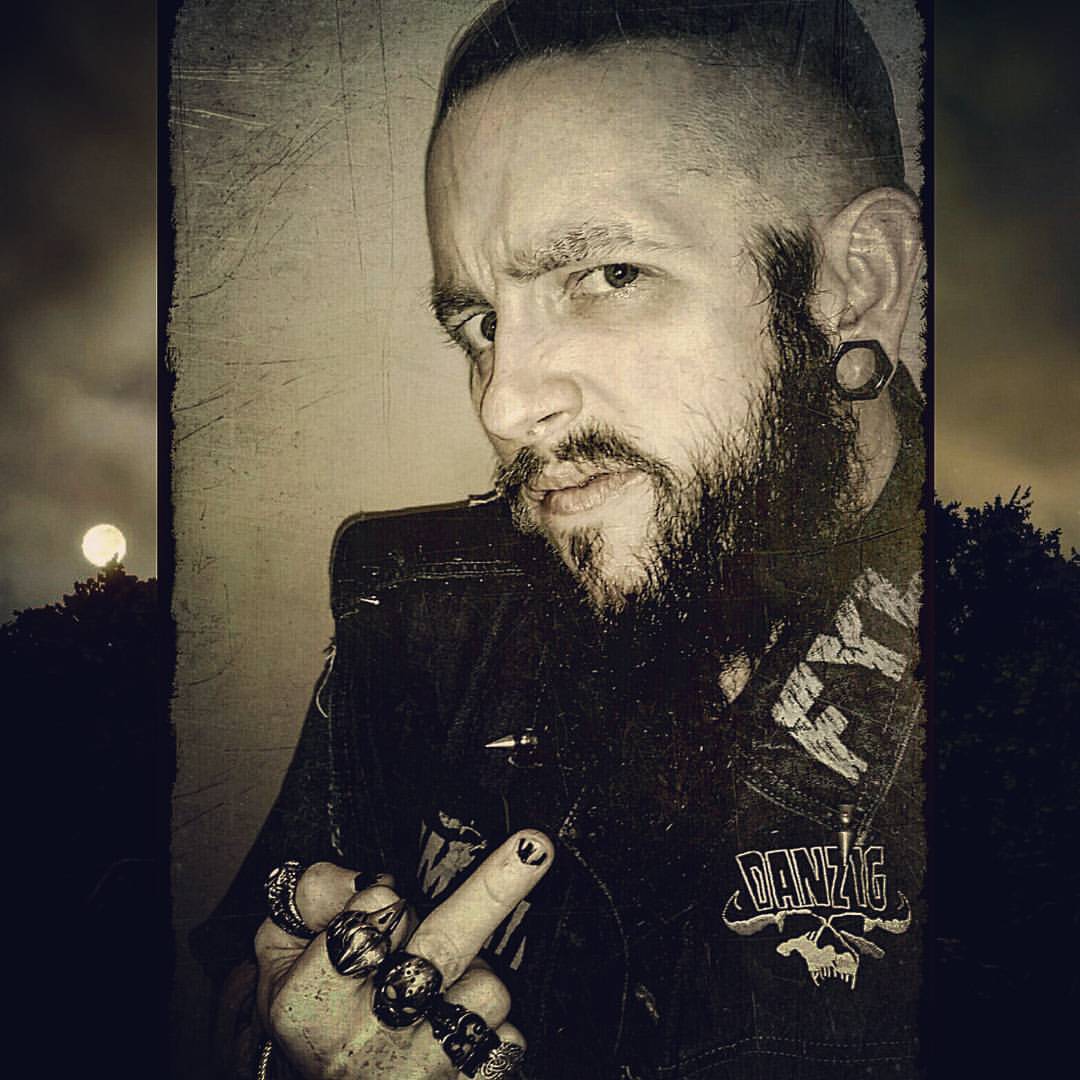 Stitch Mouth first appeared in the scene under the moniker of ‘CHAINSAWmessiah’. Very shortly after, he changed his name to Stitch Mouth. After releasing his first album, The Southern Devil, he was signed to 7th Seal Entertainment, where he released two EPs, and was part of the group ‘The Devils Rejects.’

After the label mostly disbanded, Stitch Mouth joined up with Tha Ungod himself, KGP, to form the group ‘Red Dawn.’ Soon after, Stitch Mouth got signed to Serial Killin Records, where he released the remainder of his music between 2007-2014, except for his group project with Tha Ghost, named ‘Sons of Satan’, who released one album together independently.