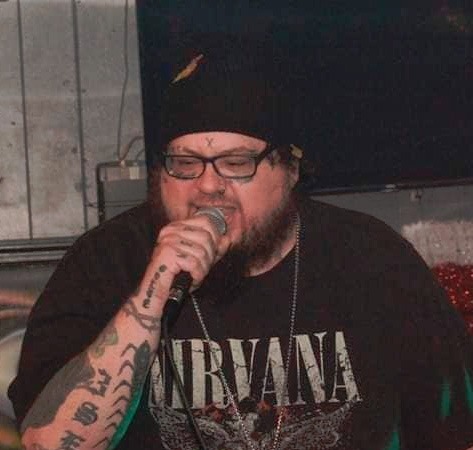 JxKxMx is a member of Sycksyde, Empire of Dirt, and Sons of Solomon. He is a former member of Monsta Squad with Dash 10 (RIP).

He has released two solo projects as Mr. Kiltcha, as well as a solo EP as JxKxMx.