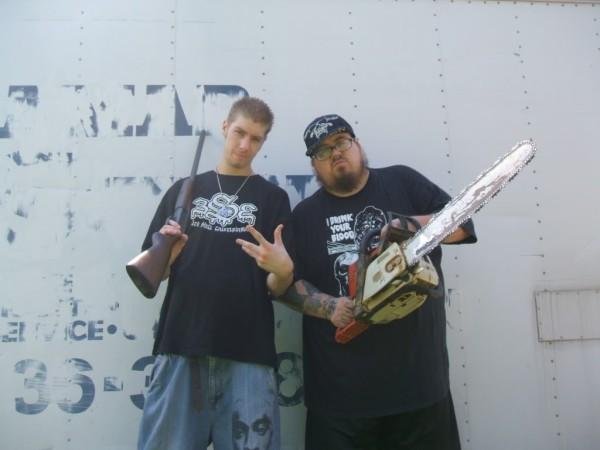 Monsta Squad was formed by Dash 10 and JxKxMx during the recording of Sycksyde’s “Sometimes They Come Back.”

The duo released one album, “Grindhouse HipHop,” before JxKxMx took a hiatus from music.

Dash 10 passed away while they were writing new material.

Look for a previously unreleased mixtape in the future.