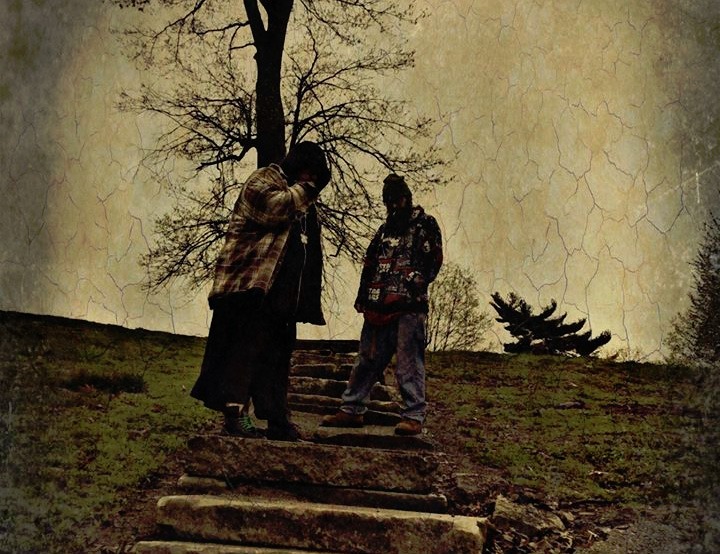 Empire of Dirt was formed in 2013 by JxKxMx as an outlet for his non-horrorcore music. Long time 3SE associate Dokta Butcha was recruited and the duo started working on music.

Between 2013 and 2016, they performed and wrote sporadically.

In 2019, they joined IllHowze Records, which folded in 2020, leading JxKxMx to reopen 3rd Shift Entertainment.

Both members released solo albums in 2020, as well as an Empire of Dirt group album.