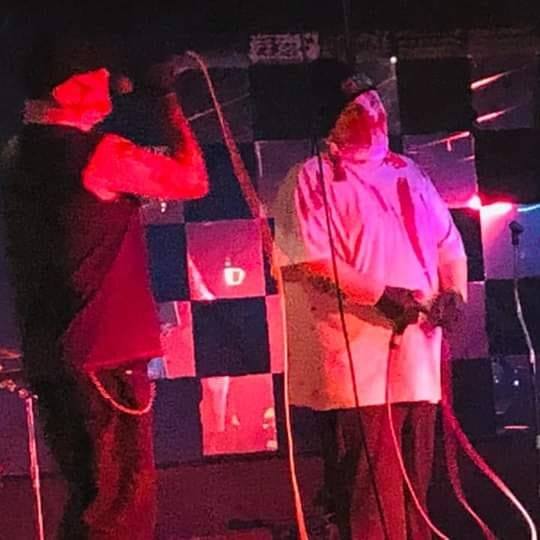 Ravaged by the paranormal an locked in the Mortuary disposing bodies of what they have killed cleaned an eatin’.

DaRk oNe and Karny Slaughter are 618/314 local terror, a crew that hits with dark boom bap an trap styles with what some consider the rebirth of classic horrorcore.