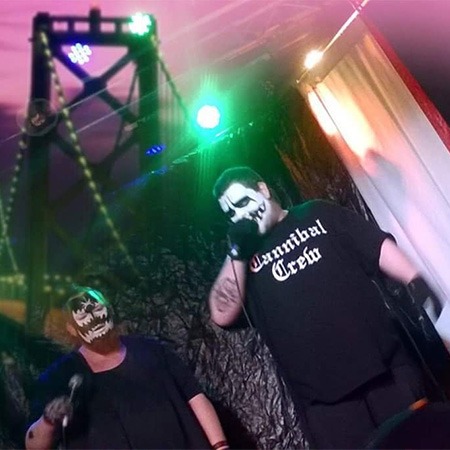 Cannibal Crew was a rap group from Illinois consisting of emcees Eddie Bones and Demonic Dale.

After a number of releases, the duo changed their name to Morgue Mob, in 2019.