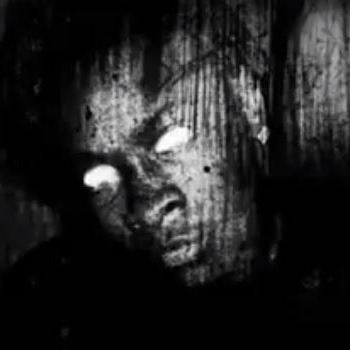 Jay Roosevelt is an underground rapper from Orlando, FL. He set himself apart from the other artists by demonstrating his superb ability to tell horrifying stories often mixed with a psychedelic verbiage about his “psychopathic” tendencies. His mellow and laid back tone is often euphoric and his ability to change his voice to emulate an underworld creature is his method of getting you crunk.