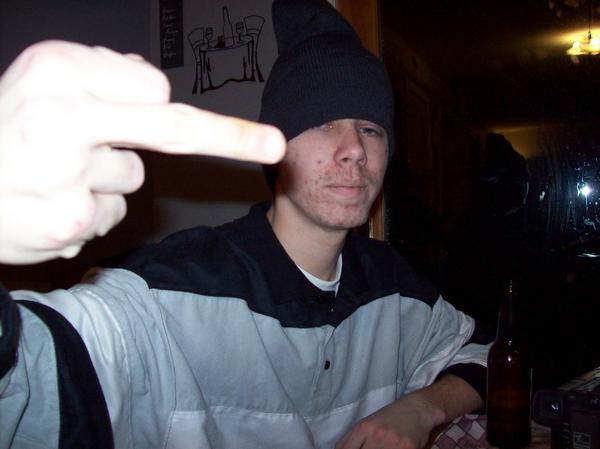 Juz-10 was an artist on 3rd Shift Entertainment, a later member of the iconic group SyckSyde, one half of the Monsta Squad with Mr. Kiltcha, and part of numerous other collaborative efforts.