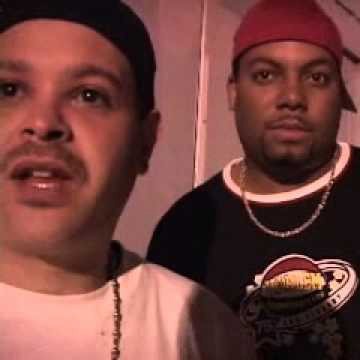 Krazy Klan was a rap group from Detroit, MI, that consisted of emcees Jaymo and J-ho. The duo released two albums — one on cassette and one on CD — before going their separate ways.

Both Jaymo and J-ho would go on to have pretty successful solo careers, eventually both being involved with Psychopathic Records in one capacity or another. Jaymo, now known as Anybody Killa, is still releasing music with the label.