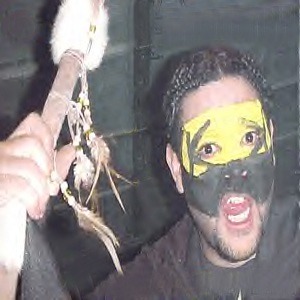 Born James Lowery, Native Funk is a rapper from Detroit, MI. Originally rapping as Jaymo, he was a founding member of the duo Krazy Klan and released one solo album under the Native Funk moniker.

Lowery currently raps under the name Anybody Killa.