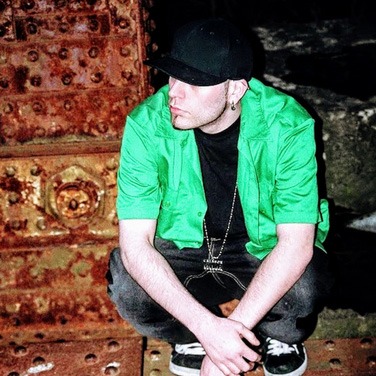 In 2007, he released Bootlegg V2, a collection of tracks that he and his friends had made over the years.

In 2008, he won “Best Hip Hop Artist” at the Worcester Music Awards.

Along with his solo hip hop projects, he was also a vocalist in the band Crimson Bile from 2006-2008.

In 2022, after more than ten years away, Bootlegg V3 was released, which is a collection of unreleased tracks, demos and projects made between 2007 and 2017.