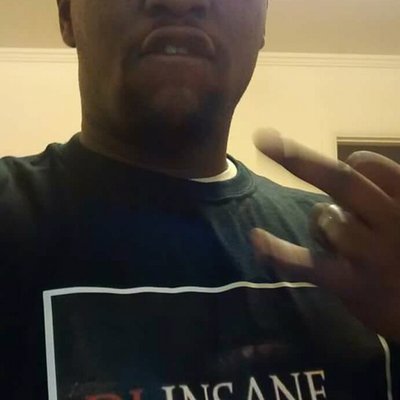 DJ Insane was born in 1985 in a small town outside of Memphis. He is known for being on the Blac Teflon roster and also being a part of Rock Solid Mafia collective.

DJ Insane has released a collection of solo albums between 2012 and 2018. In 2015, Insane was added to the SCHEMAPOSSE collective, where he was featured as an artist and producer on eight of the SCHEMA mixtapes.

In 2016, DJ Insane decided to leave the collective for personal reasons outside of music.

Insane released 13 singles in 2022 to warm up from taking a six year break after exiting the SCHEMA collective.