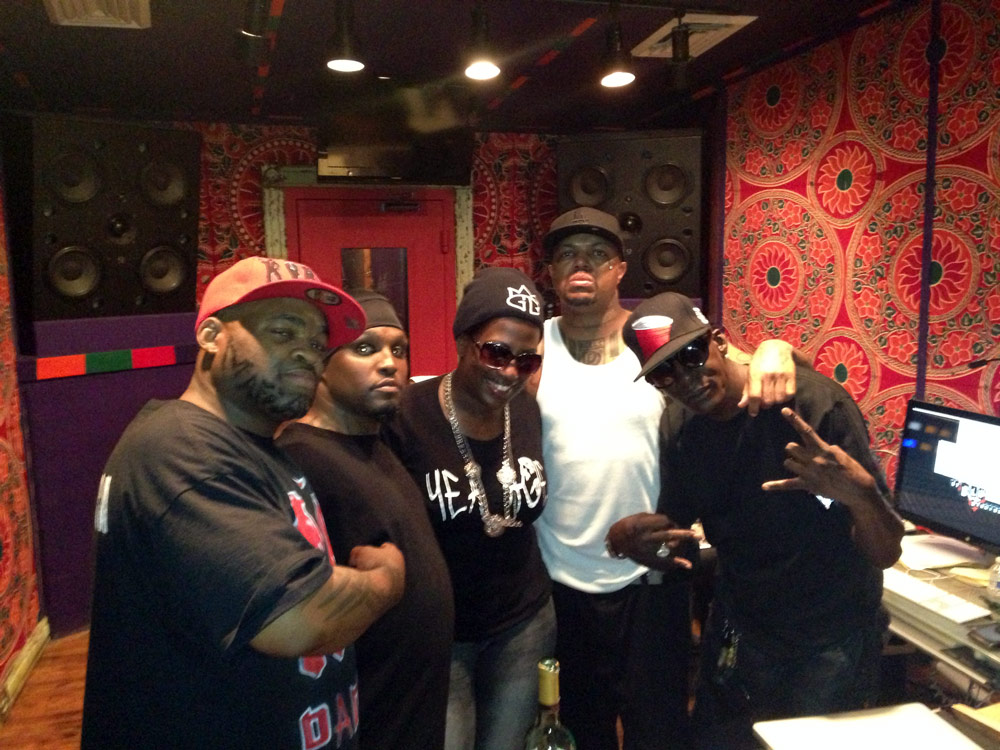 Da Mafia 6ix was the reincarnation of Three 6 Mafia group, which included five out of the six original members. The group decided not to release new material under the “Three 6 Mafia” name due to the absence of Juicy J from the group, which led to choosing “Da Mafia 6ix” as a new name for the group instead.