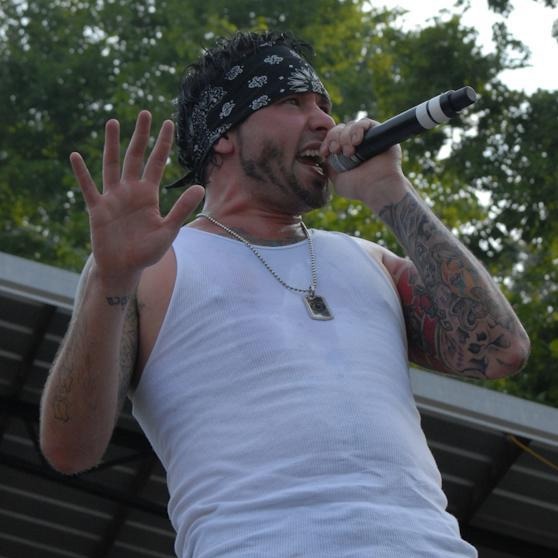 Ikkurruz was a rapper from Detroit, MI and was a major part of Murder House Records and Kill Yourself Productionz in the early days of the labels.

In 2012, it was announced that Ikkurruz had signed to Lyrikal Snuff Productionz, but he never officially released any records with the company.