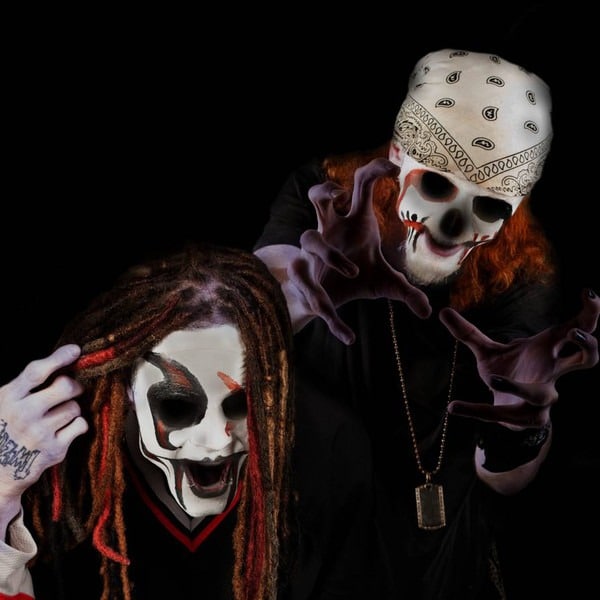 Cannibal Disciplez was a horrorcore group consisting of emcees Cannibal Carib and BAMbam the Voodoo Chi7d. The duo released their first project in 2011, an EP entitled “Everyone Bleeds,” which was later expanded to a full-length album, “Everyone Bleeds (Seconds).”

Years later, the duo would combine their efforts with BAMbam the Voodoo Chi7d’s other group, Suicide Saints, to form Cyanide Body Feast.