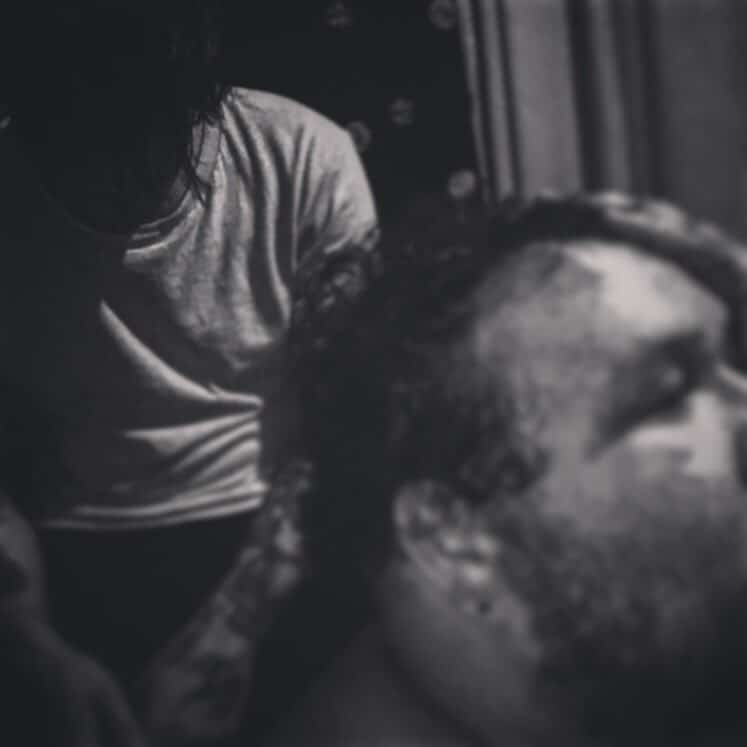 Cult Status was a horrorcore group formed by emcees Vyce and J Sawedoff. The duo started Cult Status as a side project to their other group known as Flesruoy Llik.

The group released four EPs between 2010 and 2014. Fellow emcee God of Fertility was featured as a member of the group when their third EP was released and by the time the fourth EP came around, rapper Frostbite was featured as well. Around 90% of the production on these albums was completed by Vyce.