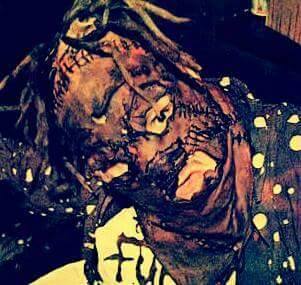 Madness the SkinWalka, aka Curt D., has been rapping, DJing, beatboxing, and battle rapping since 1994.  He was an integral in the early stages of KGP’s career and was also a founding member of the influential horrorcore group, Bedlam.

He has also released a group album with his crew, H.ell O. E.arth, and has released one official solo album entitled “Exhumed.”