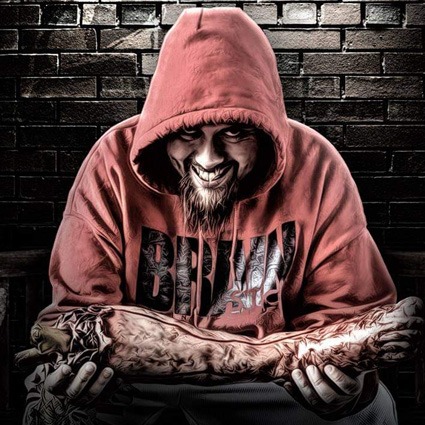 Jason Zarate, known as Z, is a rapper from Moses Lake, Washington and a member of the group Firing Squad with close friend Dikulz. Z has had many styles over his many years of rapping. He started out as mostly horrorcore then transitioned to mostly gangsta rap with a hint of horrorcore and now does a mix of gangsta rap and west coast g-funk. All of his music has a darker and gritty tone to it, however.

Z can rap at a normal pace or chop it up with the best of them, such as Twisted Insane. A collaboration track between Firing Squad and Twisted Insane lead to the duo being signed to his label, Brainsick Muzik.