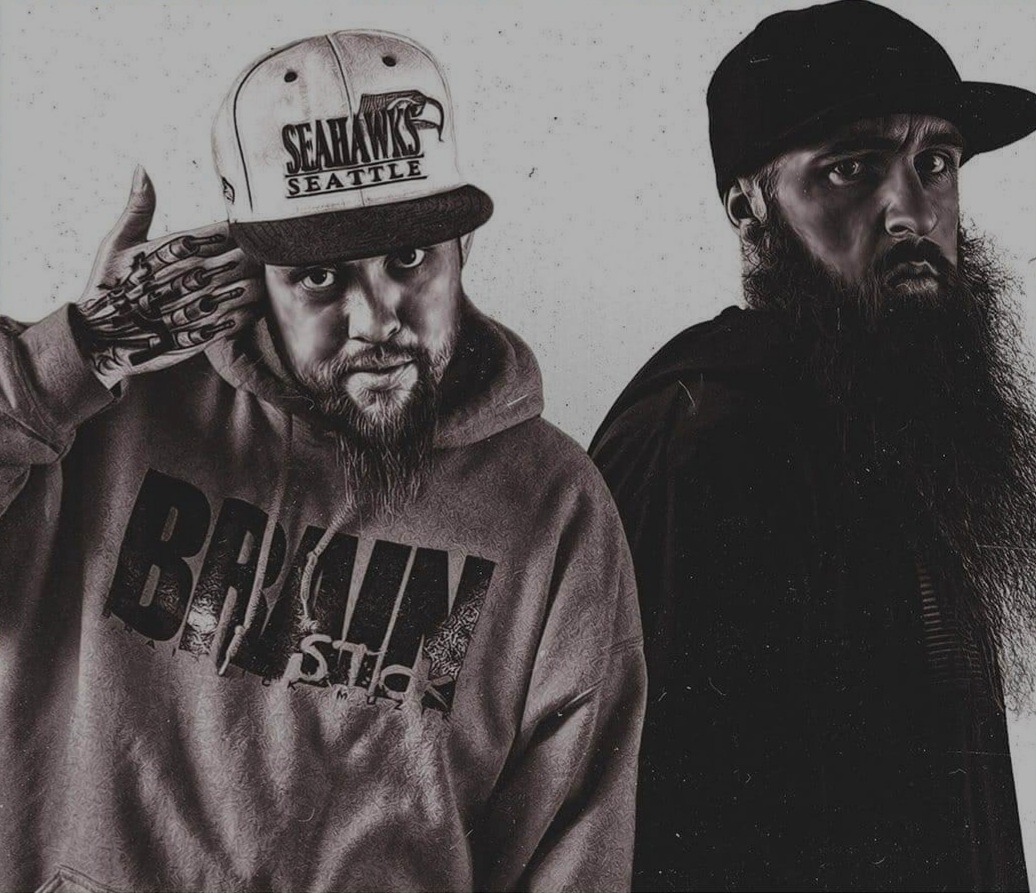 Firing Squad is a rap duo consisting of Brainsick Muzik artists, Z and Dikulz. They combine both of their screechy and gritty deliveries to give the listeners a very aggressive and eerie experience. They murder dark boom-bap beats with either normal pace flows or a faster chopper flow.

Redro Killson used to be part of this group, until 2016 when Twisted Insane kicked him from Brainsick Muzik for talking bad on Twisted for no reason.