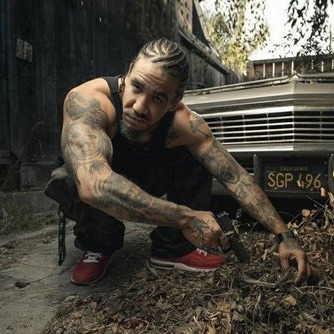 He has released eight studio albums. While in Atlanta Georgia, he founded the record label Brainsick Muzik, to which other similar rappers are also signed.

He is known for having one of the fastest rapping speeds in the industry.