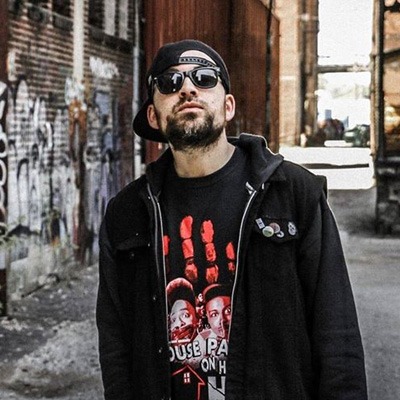 Tapewerm is an emcee and producer from Kansas City.  Once a part of Serial Killin’ Records, he has released multiple solo albums, and is also currently a writer and director in the film industry.