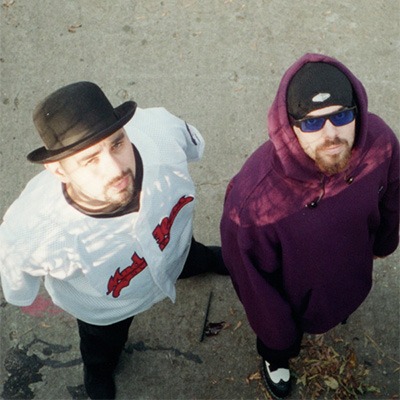 State Of Cykosis were a horrorcore rap duo from Toledo Ohio, active from 1994-2000. They Were notably involved in a lawsuit with Insane Clown Posse for releasing a tape with them on it that ICP did not want put out, and had a case involving a runaway girl being murdered, with lyrics to one of their songs being found by her body.