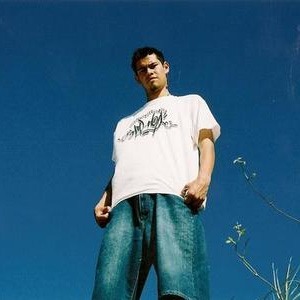 MC AP (MC Aztekpride) was born in Mexico City in May of 1988. He has loved music all of his life. Giving support and experience, his father showed him different kinds of music and at the age of 13, Mc Ap began writing. His introduction to hip-hop was break dancing, graffiti, DJ’ing, and eventually MC’ing.

His first album “Destructive Force,” was an introduction of horrorcore rap to Mexico. It became a huge success. There weren’t many horrorcore rappers in Mexico, but because of his interest in the sub-genre that differs from many, he stuck with it… adding his own twist, of course. Next, the album “Brutal Kingdom” was released with a pure horrorcore approach.